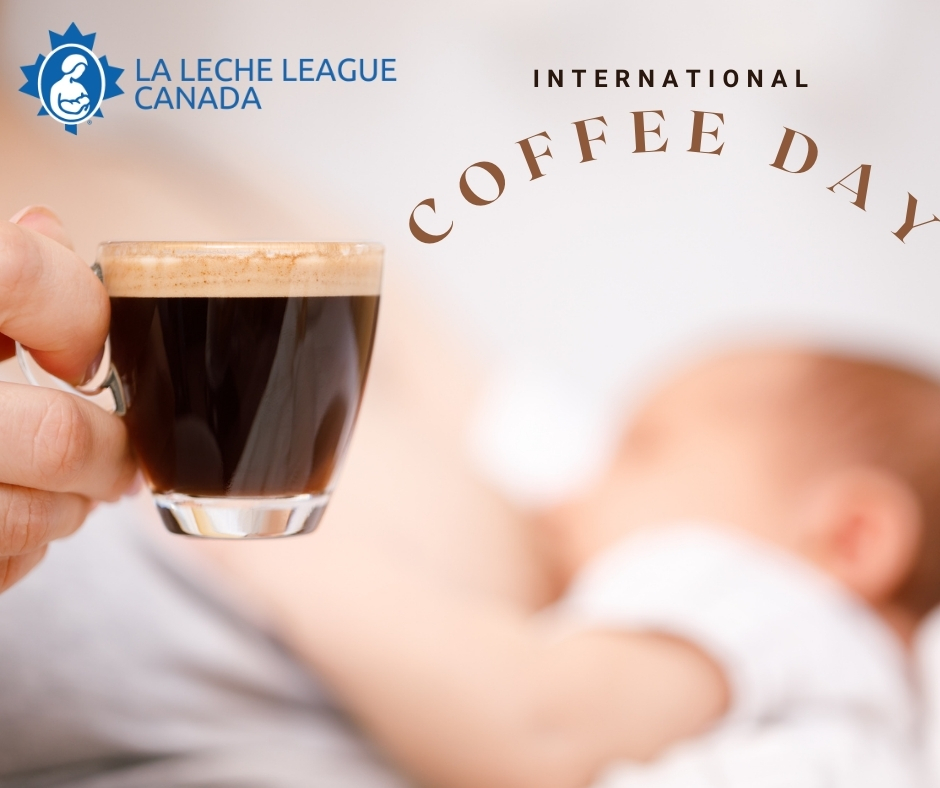 Does breastfeeding mean the end of a warm cup of coffee, iced coffee, lattes, black tea and other caffeinated drinks?

Breastfeeding Answers Made Simple (Hale Publishing 2010, p. 521) states that  excessive caffeine consumption (more than 750 mg per day) can result in a baby who shows signs of caffeine stimulation. “If a mother consumes daily 750 mg of caffeine or more – the amount of caffeine in five 5-oz cups of coffee – and her baby seems irritable, fussy, and doesn’t sleep long” she can try substituting caffeine-free beverages for a week or two.

Your caffeine intake is something to consider adjusting if your baby seems to be extremely fussy and has a hard time settling even if you aren’t drinking five or more cups of caffeinated beverages in a day. Every baby’s caffeine tolerance is different. Try substituting caffeine free beverages for a week or two to see if it makes any difference. If caffeine is affecting your baby you should notice a difference within 3-7 days.

*Half-Life means the time required for the concentration of a substance in the body to decrease by half.

If you found this information helpful, please consider donating the cost of a cup of coffee to La Leche League Canada.