Much of the discussion about the benefits of breastfeeding focuses on the baby, which is,of course, right and normal but what about the other partner in the breastfeeding relationship?

New studies are being published on a regular basis about the ways breastfeeding benefits the nursing parent. We already know about the positive health effects of breastfeeding on maternal breast and ovarian cancer rates, as well as the reduction in osteoporosis and Type 2 Diabetes. Now, a study has shown that parents and mothers who breastfeed their babies are far less likely to experience a heart attack or stroke many years later. How amazing that breastfeeding could continue to have positive effects for the whole family, by protecting the health of future grandparents! That's less stress for those breastfed babies, when they are grown into the busy years of careers and parenting their own children! 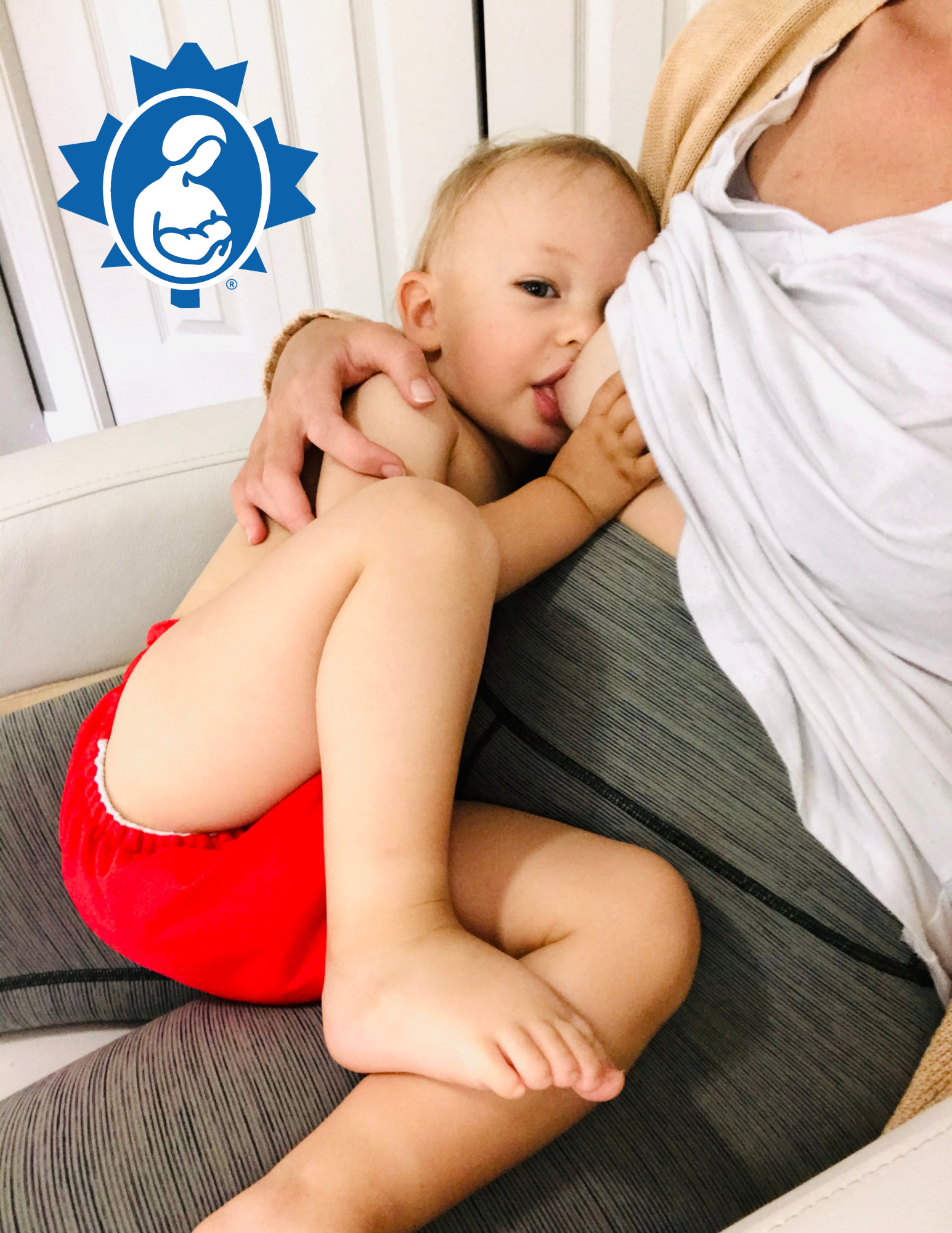 The evidence that was analyzed comes from the massive Women's Health Initiative trial in the U.S. and involved nearly 140,000 women; ages 50-79 at the time of the study. Researchers found that women who had breastfed were less likely, after menopause, to have developed high blood pressure, diabetes, high cholesterol and cardiovascular disease. Cardiovascular disease is the leading cause of death in Canadian women.

Women who had breastfed for one to six months had less diabetes, less high blood pressure and less high cholesterol, all known risk factors for heart disease. Those who breastfed for seven months or more were significantly less likely to have actually developed cardiovascular disease compared to women who had never breastfed. Women who breastfed for a lifetime total of at least 12 months were 10 per cent less likely to have had a heart attack or stroke or developed heart disease when they were older. The finding held after researchers took age, income, body mass index, diet, physical activity, family history of heart disease and other factors into account.

One theory proposed to explain this finding is that breastfeeding lowers the risk of cardiovascular disease by mobilizing fat stores. When women don’t breastfeed, or express breastmilk, the body fat stored up during pregnancy isn’t used as nature intended it to be (to support lactation). However, this study found that the lower rates of cardiovascular disease were still present after BMI was accounted for; heavier women still had lower rates of disease. This indicates that lactation does more than simply reduce a woman’s fat stores. It is possible that the hormones of lactation, such as oxytocin, may have an effect on cardiovascular profiles.

Dr Schwarz said, "Breastfeeding has an important role in the way women's bodies recover from pregnancy. I think what we're seeing is that when this process is interrupted by women feeding their babies things other than human milk, women are more likely to have a number of health problems."

When you are sitting and breastfeeding your infant or toddler, grandchildren are probably the furthest thing from your mind. 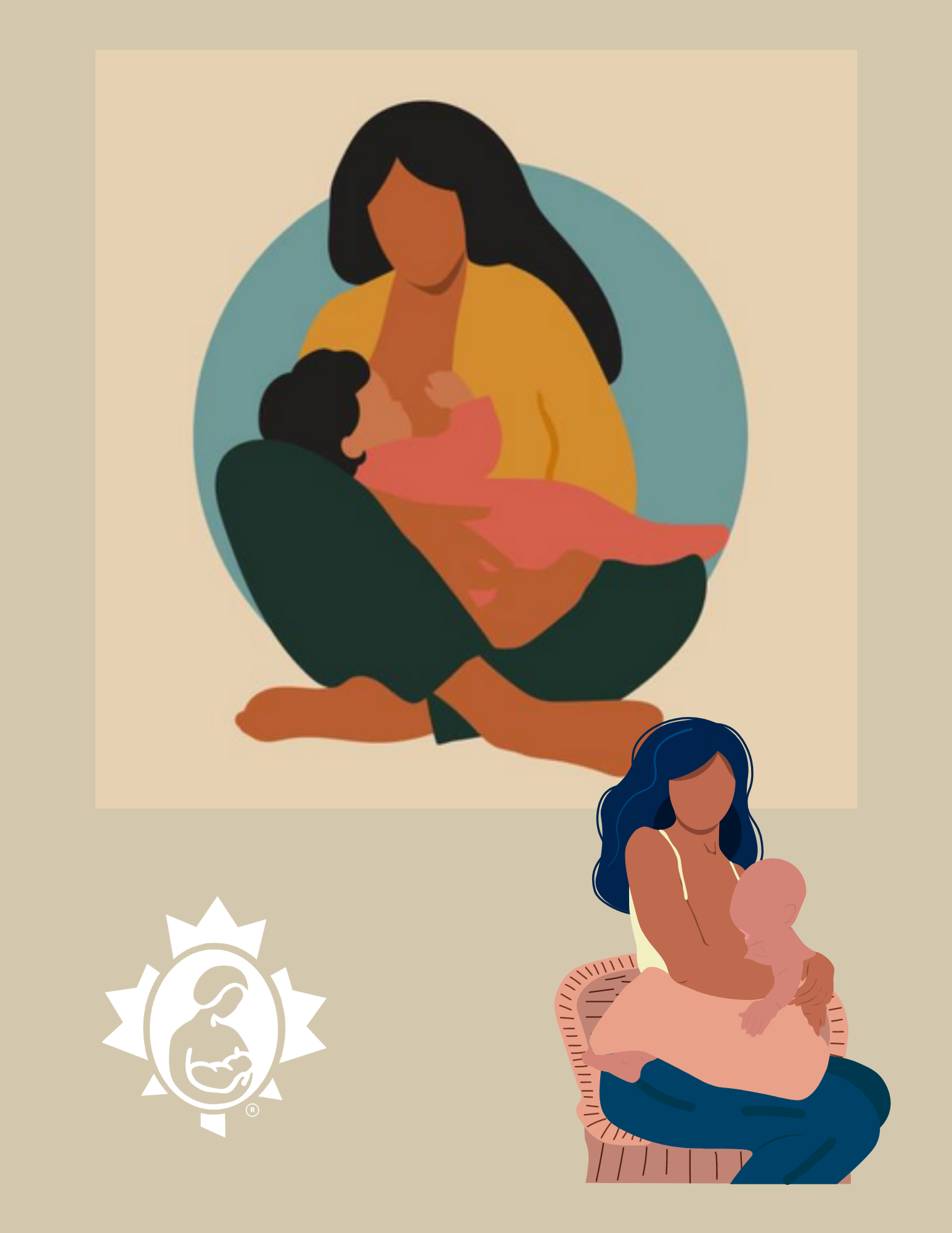