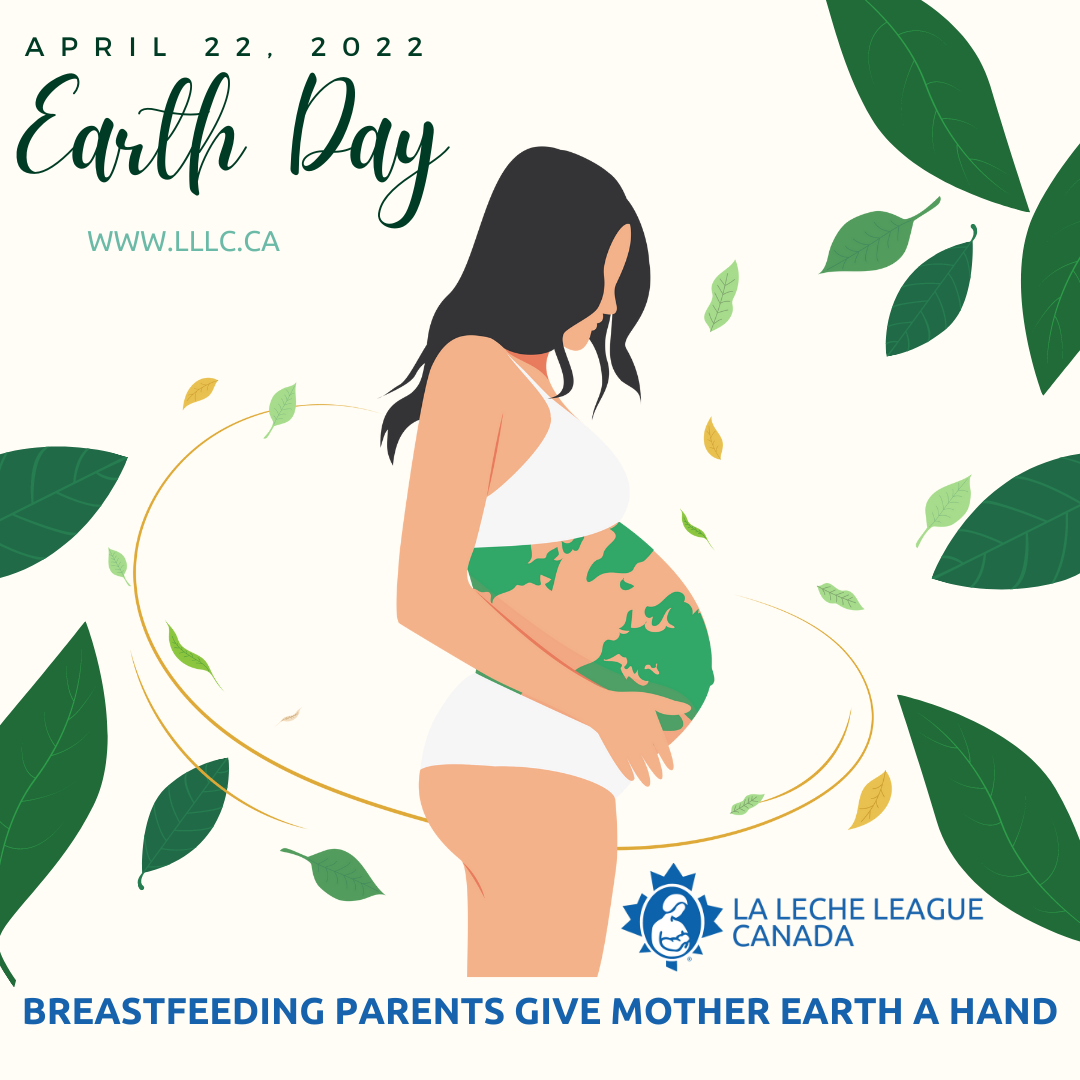 As people from around the globe commemorate "Earth Day," on April 22nd human milk remains the ultimate natural renewable resource and perhaps the most overlooked way of helping to create a healthier planet every day.

Human milk requires no resources for packaging, shipping or disposal. The production and disposal of artificial baby milk products add to our environmental problems by consuming energy and producing waste.

The 550 million tins of formula sold each year in the United States alone placed end to end would circle the earth one and a half times. The production of artificial baby milk in the USA each year produces 86,000 tons of tin and 1,230 tons of paper labels which add substantially to the landfill waste.

Breastfeeding preserves valued energy. No energy is wasted producing human milk the way it is wasted when producing artificial baby milk. Precious fuel is used to transport the ingredients of formula and the baby milk products themselves. Energy is used for sterilizing bottles and refrigerating them.

The environment also pays a price for growing soybeans or raising cattle to produce the artificial baby milk. Clearing land for pasture results in deforestation, which then results in land depletion and soil erosion. Growing soy requires fertilization and irrigation.

Exclusive breastfeeding is a natural child spacer. The contraceptive effect of exclusive and unrestricted breastfeeding offers 98% protection against another pregnancy in the first six months. Often, continued breastfeeding will postpone return of fertility for a year or longer.

While breastfeeding is a wondrous act of nurturing between a mother/parent and child, it also has an enormous impact on the global ecosystem. Breastfeeding supports a healthier planet.

Although we live in a polluted world, scientists agree that human milk is still the very best food to nourish our babies, and it may even protect babies from some of the effects of pollution.