In Memory of Karen Pearce 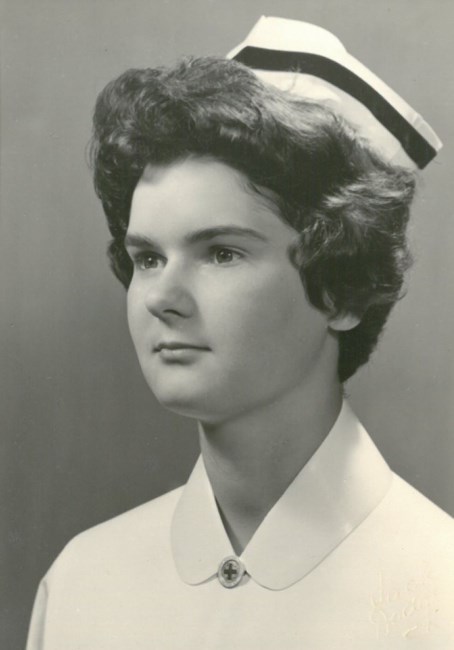 Age 78, passed away in Dartmouth, Nove Scotia, after a lengthy battle with Parkinsons Disease.

She was born in Dartmouth to Guy and Jean (Meagher) Hill. Karen graduated the VG School of Nursing in 1965. She worked a number of years in Nursing before taking time to raise her family.

Karen made many contributions to volunteer communities during her life, including many years dedicated to La Leche League Canada. Karen was an Amateur Radio Operator, VE1KHP. She was a member of St Matthews United Church for many decades where she especially enjoyed being a member of the choir.

Later in life, she returned to school to complete her Masters of Divinity. She finished her internship in Avonlea, SK before being ordained as a Minister in the United Church in 2004. She served as Minister to the pastoral charge of St. Croix and Ellershouse, NS, where she felt a strong connection with the congregations.

Karen was predeceased by her husband of 47 years, John, and sister Margery (Ken). She is survived by her sister, Dorothy (Gordon); sons, Ian (Maria) and Lorne (Laura); grandchildren, Stella and Owen; numerous nieces and nephews.

Donations are being accepted in her name HERE.