Fasting (abstaining from food or fluids or both for a period of time) is an idea that goes far back in history and is a part of the practice of many current day religions. Different faith groups have different rules about fasting and who is exempt from taking part in the period of fasting. Most religious laws regarding fasting exclude pregnant and breastfeeding women out of respect for the health of the mother and the health of her baby or fetus; however the interpretation of the laws may vary from community to community or from family to family. 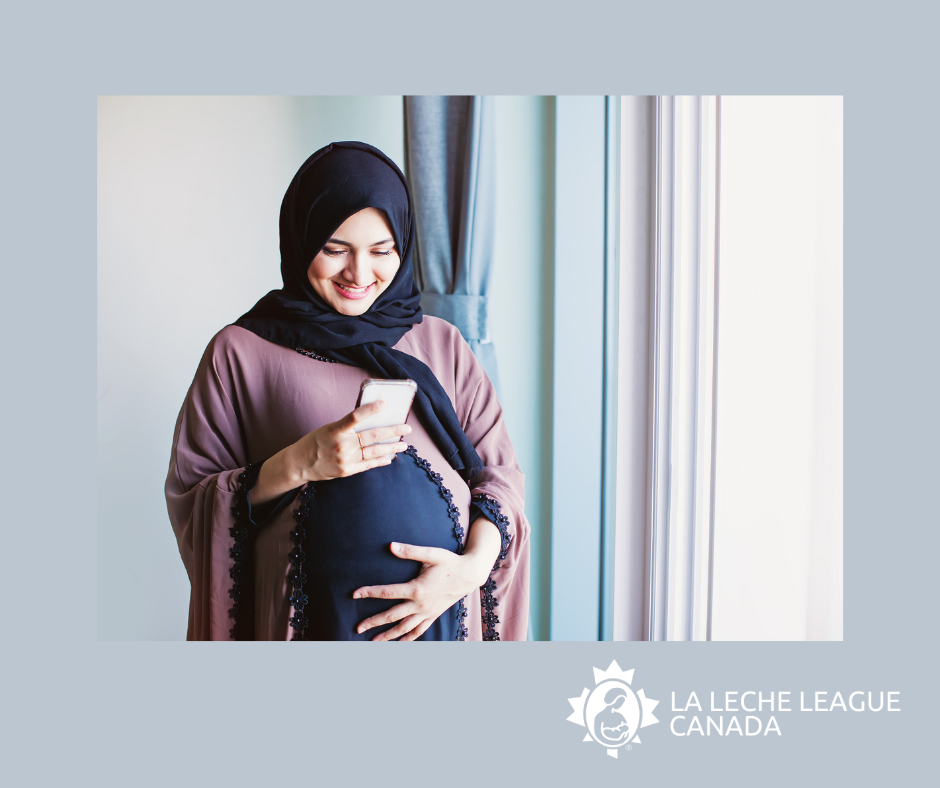 Breastfeeding research in countries facing famine conditions suggests that short periods of decreased caloric intake does not decrease milk supply as energy and nutrients can be drawn from the body’s stores laid down during pregnancy. Previously healthy well-nourished mothers produce normal quantities of breastmilk when faced with a short-term caloric intake reduction.

Israeli research into milk composition and babies’ behaviour during the 24-hour Yom Kippur fast showed that the composition of the breastmilk changed to be higher in sodium, calcium and protein and lower in phosphorous and lactose. The research only followed the mothers for 24 hours after the fast ended at which time there were still slight changes in milk composition.

The Ramadan fasting period is longer (30 days), and other studies have followed Muslim mothers to see if a longer period of abstinence from food and drink during daylight hours would affect milk production and maternal nutritional status. They found that during the Ramadan period energy and nutrient intake levels were generally below the daily allowances considered necessary for lactating women. Overall there was no effect on the nutrient levels in the breastmilk and no significant effect on the growth of the infants.

Some mothers who are fasting for longer periods choose to “super-hydrate” overnight with a goal of decreasing their daytime dehydration. There are some concerns that significant overconsumption of water can cause electrolyte imbalances so it would be wise to discuss this idea with a qualified health care provider before trying it. Significant hyper-hydration and dehydration can both cause a decrease in milk supply.

During a period of fasting baby may want to nurse more often or seem fussier than usual. This may be related to the fasting itself or a reaction to other changes in the daily routine that go along with the fasting period.

For our Muslim friends who are currently fasting for Ramadan here are some links to resources regarding breastfeeding and fasting:

Islam Question and Answer: Ruling on fasting for pregnant women and breastfeeding mothers

Pregnancy, Nursing and Ramadan (in Arabic) via LLL Asia