Why does celebrating Black Breastfeeding Week in Canada matter?
By Taleah, a former La Leche League Leader in Toronto and the mother of three boys, shares her story. 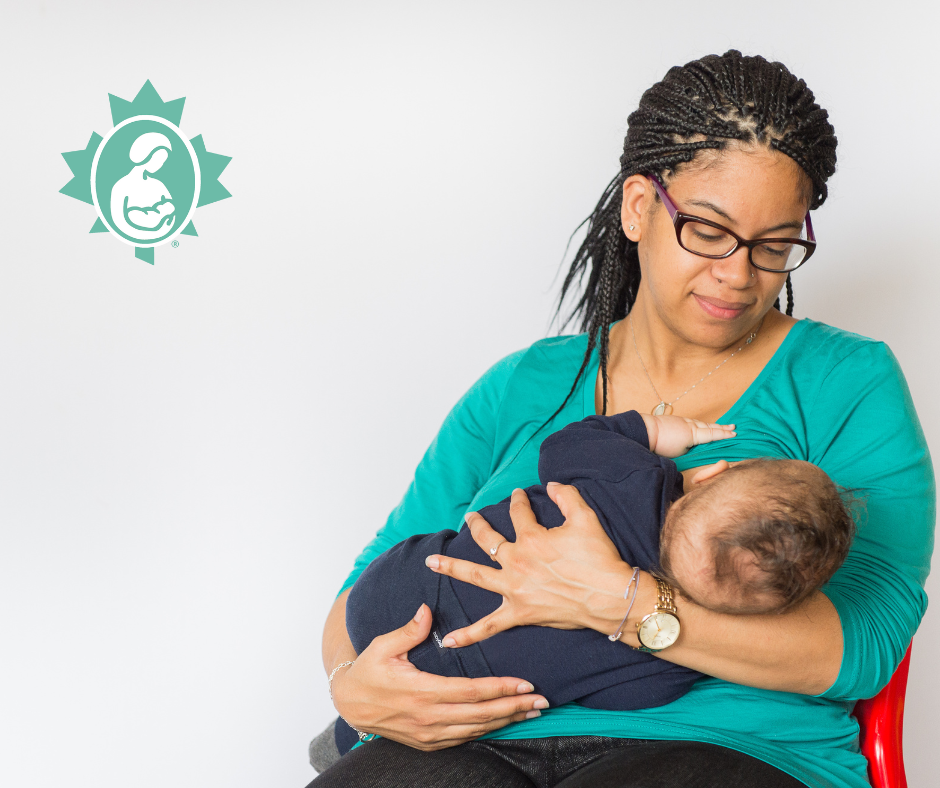 Growing up as a Black (biracial) child in Regent Park, Canada's oldest and largest social housing project, I didn't see many people in my community breastfeeding. As we know, breastfeeding rates are lower in lower income neighbourhoods, so this shouldn’t be a surprise to anyone. When I met my partner and his family, my mother-in-law was breastfeeding her 3-year-old daughter and my sister in-law was breastfeeding her 1-year-old son. Their family just like mine is biracial, with a White mother and Black father. My mother on the other hand, didn’t breastfeed my older brother at all, attempted to breastfeed me (but with little support couldn’t make it work), and breastfed my younger brother for 3 months or so. I was 4 years old when he was born but I have no memories of seeing her breastfeed. And with no clear memories of seeing any of my extended family breastfeeding, seeing women so openly breastfeed was strange and seeing a 3-year-old breastfeed was shocking!

When I had my first child I was determined to breastfeed and I began to immerse myself in the world of breastfeeding education and advocacy. Something I noticed immediately was a lack of people who looked like me. Educators, advocates, and breastfeeders themselves were mostly White. I went to mommy groups, and breastfeeding clinics. I reached out to two local La Leche League Groups for support. But in all of those places I rarely saw women who looked like me and as much as I was welcomed I couldn’t shake the feeling that I didn’t really belong. So I started searching 'Black' 'breastfeeding' and found so much information; a whole other world.

Let's share our stories, and increase the visibility of Black breastfeeding in Canada!