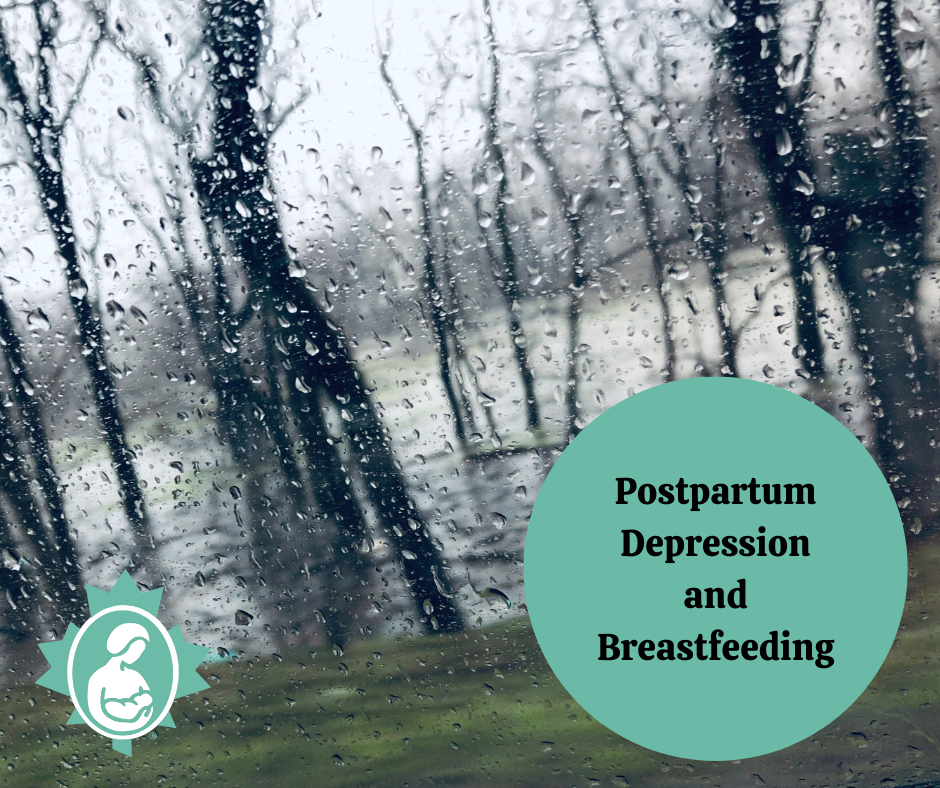 I experienced PPD (and probably PTSD) following the birth of my second child. As a second time mother, I just didn’t see it coming. I figured that because I had gotten through my first postpartum period with nothing more than a case of the ‘baby blues’, that I was in the clear for my second (because I was an experienced mother now, right?).

Unfortunately this was not the case. Following an unsuccessful VBAC attempt that ended in a C-Section with significant complications, I found myself as a second time mother who was heartbroken, anxious, and deeply traumatized. I felt that my body had failed me, yet again. I could not believe that I had ended up having another C-Section when I felt so confident that I could have a VBAC. Getting breastfeeding started was not the easiest – I was profoundly anaemic despite blood transfusions and was in tremendous pain. It was so hard to have the energy to even hold my head up, let alone care for a newborn and breastfeed around the clock.

Thankfully, with tremendous support from my husband as well as family and friends who were not only experienced breastfeeders, but also provided a ton of practical support, my son and I were able to establish a breastfeeding relationship and he started thriving. But I did not thrive. After a few months I was physically healed, but emotionally, I was spiralling and refused to acknowledge it. I was merely existing and my thoughts were very dark. I felt broken in every sense of the word.

Breastfeeding played a huge rule in my ability to heal, and also survive. When things would get especially dark, I would look at my baby and remember that he needed to eat, and I was the only one who could provide the most perfect food for him. Breastfeeding helped me to stay the course and most likely helped to save my life, as it gave me a purpose and a sense of accomplishment at a time when I needed it most desperately. Although I did require medication and counselling, being able to nurse my child became so much more than just a physical act, but also a lifeline that helped me through the darkest times of my life.

PPD can happen to any mother, at any point. I have three children, and only experienced it with my second child. And I was very good at hiding it. It was easy to stand behind my comfortable life in suburbia, with my kind and gentle husband and my beautiful children – but sometimes those who appear to have it all or have it all together might just be the ones who are struggling the most.